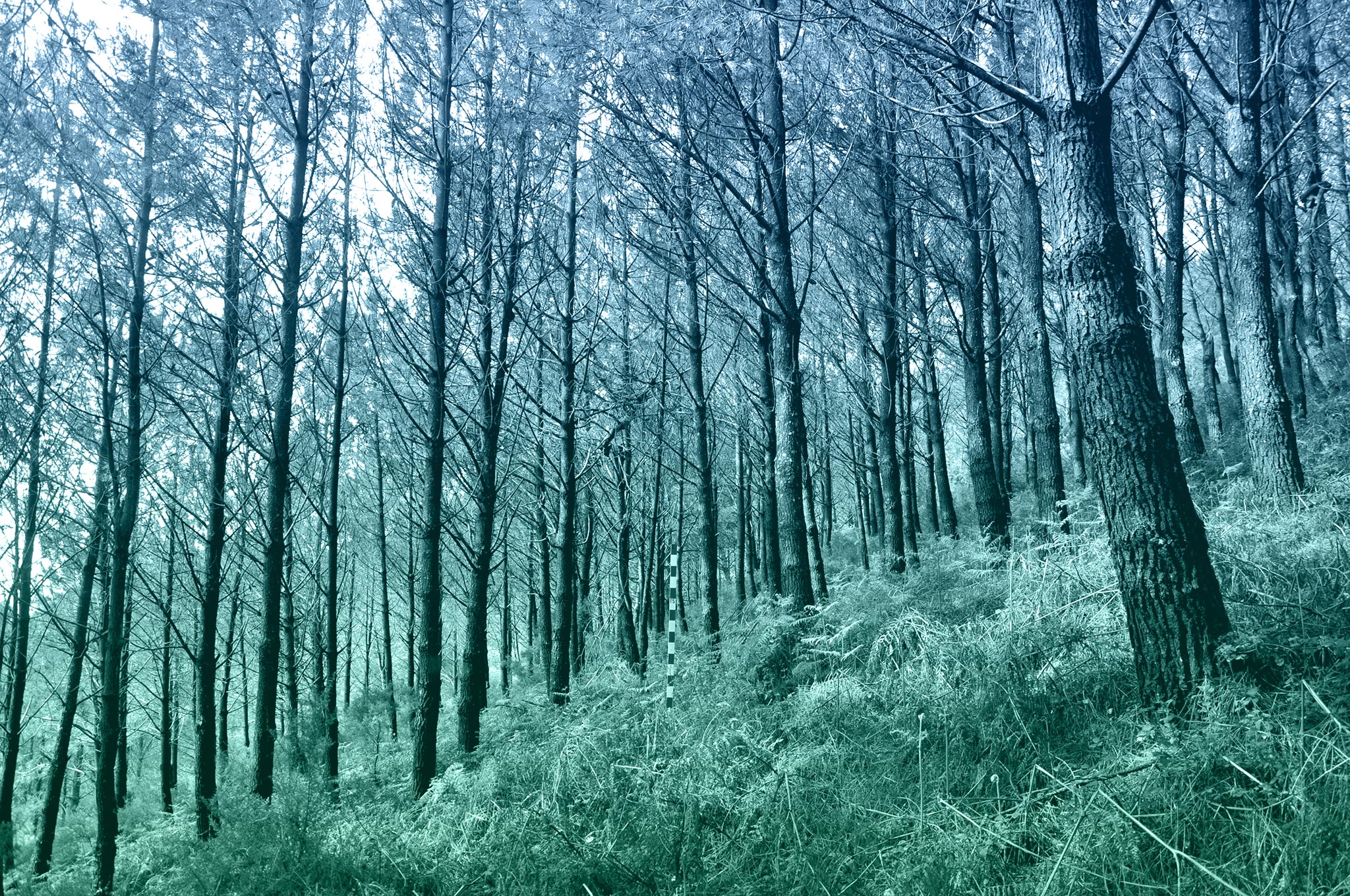 The Unit for Sustainable Forest and Environmental Management (abbreviated to UXAFORES, from the initials of the Galician name) is a group that undertakes research on forestry and environmental issues, as well as projects and studies for private businesses, private citizens and governmental organizations. The group is based in the Higher Polytechnic Engineering School, Lugo Campus, University of Santiago de Compostela

In 2001 a group of researchers in the current Departments of Agroforestry Engineering, Plant Production and Engineering Projects, and Soil Science and Agricultural Chemistry founded a research team called the Sustainable Forest Management Unit. Since 2002, the unit has belonged to the research groups officially recognised by the University of Santiago de Compostela (code GI-1837) and since 2009 to the research groups officially recognised in the Galician R&D System (code 09IDI1794).

In 2019, as a result of a broadening of the research lines, the UXFS changed its name to UXAFORES.

In 2008 the “Platform for Structural Timber Engineering-PEMADE” began to function under the direction of UXAFORES researcher Manuel Guaita Fernández as a part of the USC “Network of Infrastructures to Support Research and Technological Development RIAIDT”. It includes a “Training space” and a “Structural Engineering Laboratory” providing support to training, research and service activities related to structural timber engineering.

In 2018 GAIN approved the creation of the mixed research unit EIXO between PEMADE and the company Financiera Maderera, S.A. FINSA (2018-2021).

The group has formed part of the Strategic Partnership under the Galician University System, “BioReDes-Management and sustainable production of Bioresources” (2018-2020) with other sixteen USC research groups funded by the Galician Government (DOG, 5/11/2018).

The spin-off TimberSoul by Cándido Hermida SL has started its business activity in January 2022, promoting local certified wood through the commercialisation of EcoTimberCell (ETC) structural products. With the creation of this company, which is a major milestone for the LIFE EcoTimberCell project, it will contribute to the progressive replacement of products derived from energy-intensive industries in construction, such as concrete or steel, by sustainable elements and materials with a low carbon footprint that contribute to long-term carbon sequestration, such as ETC systems made with certified local wood, from sustainable forest management.

UXAFORES is constituted by research lecturers including forestry engineers and agronomic engineers, biologists, chemists and pharmacists, as well as various student groups, support staff and several collaborators from different Spanish and foreign universities and research centres and companies. It is currently coordinated by Professor Esperanza Álvarez Rodríguez. 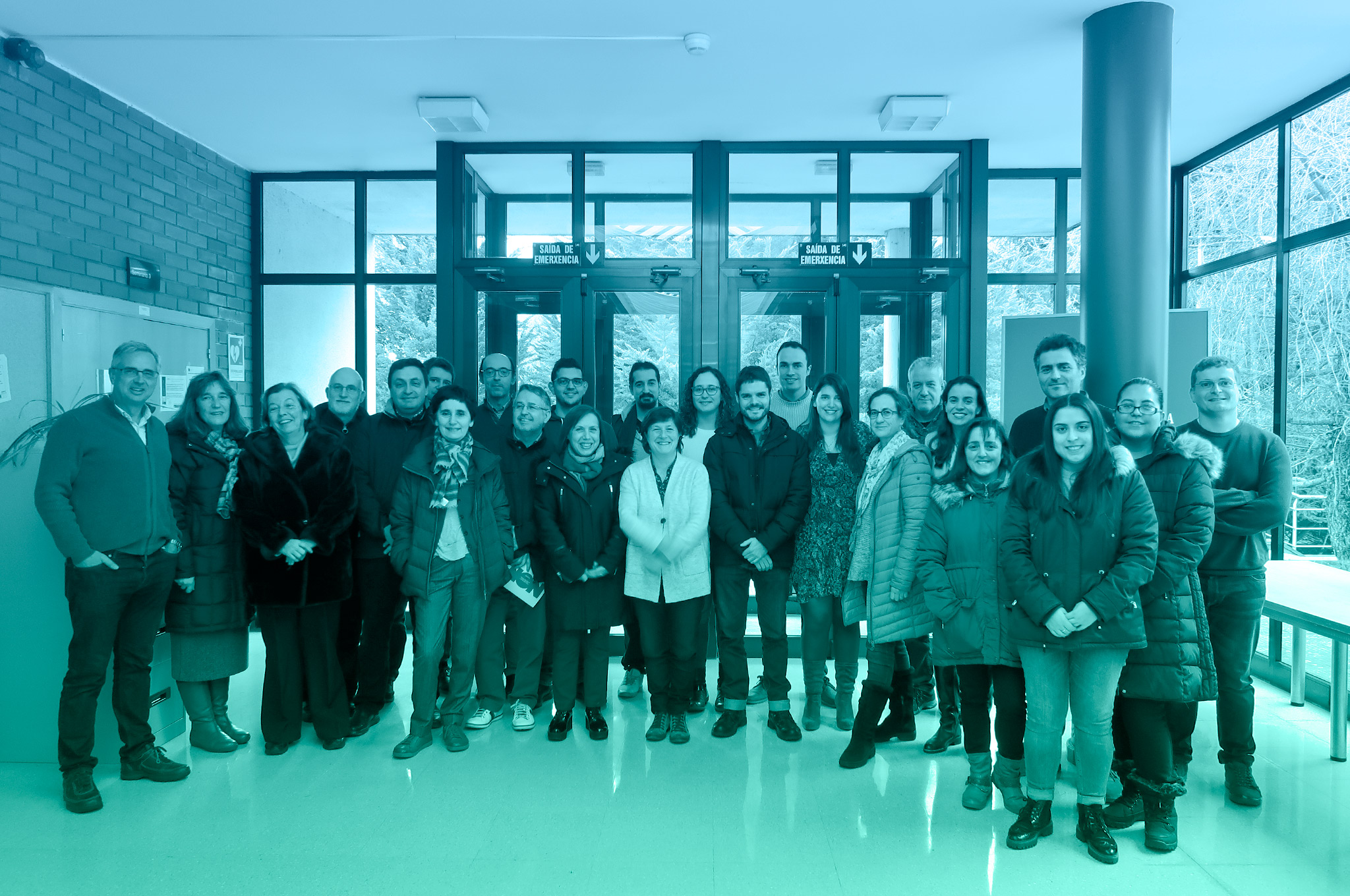 From the outset, UXAFORES has tried to transfer the knowledge obtained through its research activity to companies and authorities in the forestry and environmental sectors.

More about transfer and dissemination

UXAFORES members undertake activities in the following lines of work:

More about lines of work

The following services are offered by the UXAFORES to companies, private citizens and Governmental Organizations: 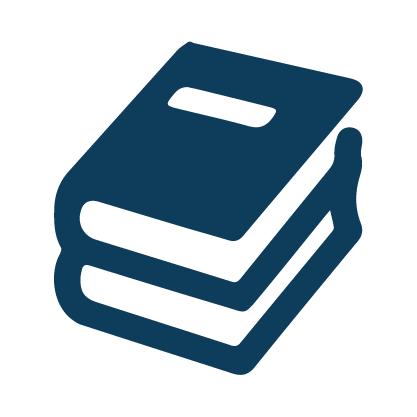 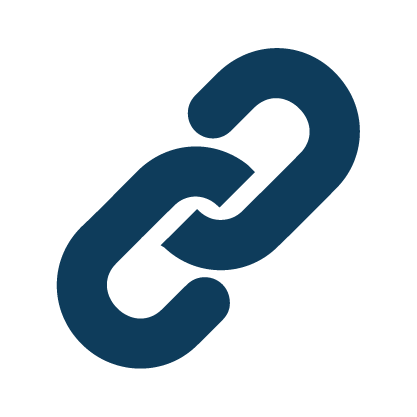 Pursuant to Law no. 34/2002 on the Information Society Services, we remind you that this site is using cookies for the improvement of our services.